By Sanjeev Advani in blog with 0 Comments

All right. So I want to talk about evictions today. And basically, I wanted to go over you know, if you look at the numbers, about 6 million people were affected during COVID not being able to pay rent. That number equates to what some say is about $20 billion in rental income. Now, if we break down kind of the landlords, but you’re looking at so you have corporate landlords, right? These guys are in it for the business. They’re publicly traded.

Basically, if you’re in L.A., did have to stop collecting rents and are not able to collect rent payments if tenants do have viable excuses for the time being. And in some cases it seems like up until February 2024, feel free to comment below if you know more about that. I mean, to me what that does say is, so you do have a corporate landlords, but then you also have a lot of mom and pop landlords. So these are people that, you know, may have owned a property that they had first purchased. They moved up into another property and now they rent out this original property. Now, those people are also under kind of the same issue as far as not being able to collect rent. And if you look at a lot of people purchase properties as investments.

And so if you’re purchasing a property as an investment and then you’re told, hey, you can’t collect the rent because your tenant has a problem paying the rents right now, what does that do for you as the landlord? There was kind of a forbearance program which the landlords could participate in, which essentially would delay the payments being due. Now with all of the eviction moratoriums those are going to start waning as well. The question becomes, is this a viable option for landlords? Is this something that is okay for L.A. County landlords? Right. Because there’s a lot of people then that could potentially be hurting because you purchased improperly and you didn’t know the tenant situation or you bought the property thinking you’d be able to replace the tenants and now you’re not able to.

What does that say for the market moving forward as well, that $20 billion, where exactly is that going to be coming from? Are the tenants going to now have to pay that? Is that just going to be written off income for landlords? There are quite a few questions here in how things are going to be working moving forward, but I just wanted to kind of get everybody’s opinion on. Do you think that this is a useful way to keep everybody whole, keep the evictions from happening, or is there a better way to do it? And so I’m looking forward to hearing from you and feel free to comment below. 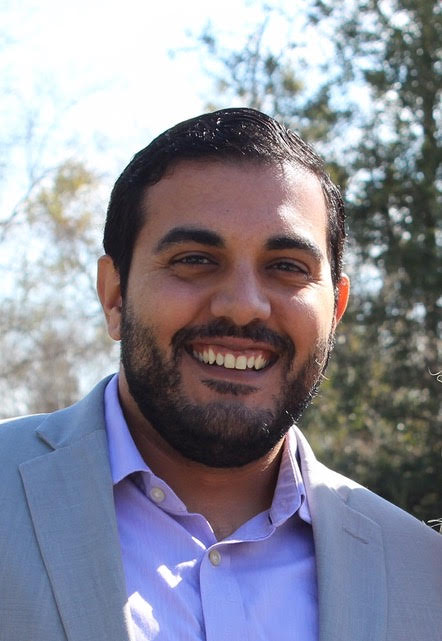 • Hundreds of Investment Real Estate transactions successfully closed • 350+ Units currently under Property Management • 3+ Years of Construction Management Experience • Certified Property Manager, CCIM (In Progress) • Bachelors in Finance • Bakersfield, CA Native Deep Dive: I have been licensed in real estate for almost 10 years, and I have been specializing in investment and commercial real estate for the past 6 years. Through the years I have worked with Real Estate Developers, Investors, Average Joes, and many more. I am a Bakersfield native, and my educational background is in Finance. I have just completed the CPM (Certified Property Manager) certification which is one of the most prestigious designations in the Property Management Industry, with less than 1800 members world wide. I am also the President of the Board for Habitat for Humanity Golden Empire, the Vice President of the Board for Income Property Association of Kern County (IPAK), and Vice Chair of the Commercial Investment committee at the Board of Realtors. I look forward to working with you towards your real estate investment goals. Sunny Advani California Agent Lic# 01869863 | California Broker Lic# 02012941 Email: Sunny@RE-Synergy.com | Phone: +1 661 235 5726

User registration is not enabled

Enter your email address and we'll send you a link you can use to pick a new password.